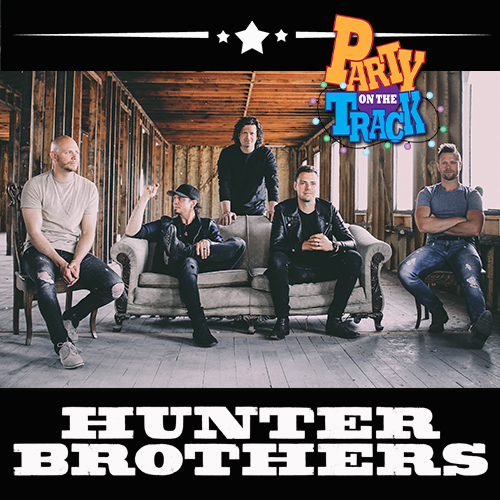 Real life brothers, J.J., Dusty, Luke, Brock and Ty, are no strangers to hard work, perseverance and discipline. Life on a family farm wasn’t always easy, but the brothers attribute much of their success to their rural upbringing in a home dedicated to faith, music and sport. Winters were spent playing hockey (several brothers reached pro-level), and summers for touring as a family band. Since signing their record deal in 2014, Hunter Brothers have amassed a large volume of industry credibility in a record amount of time, including multiple CCMA Award nominations, JUNO Award nominations and SCMA Award wins.

Their sophomore album, State of Mind, released in 2019, remained the #1 selling country album for four consecutive weeks following its release. “Lost” (their first #1 single at country radio), “Those Were the Nights” (from their debut album Getaway) and their Top 10 smash hit “Born and Raised” have all been certified Gold in Canada. “Born and Raised” was selected as the official anthem for the 2018 IIHF World Junior Hockey Tournament. Known for their energetic and entertaining live shows, the group has played major country festivals in Canada and U.S., and toured with country icon Paul Brandt. 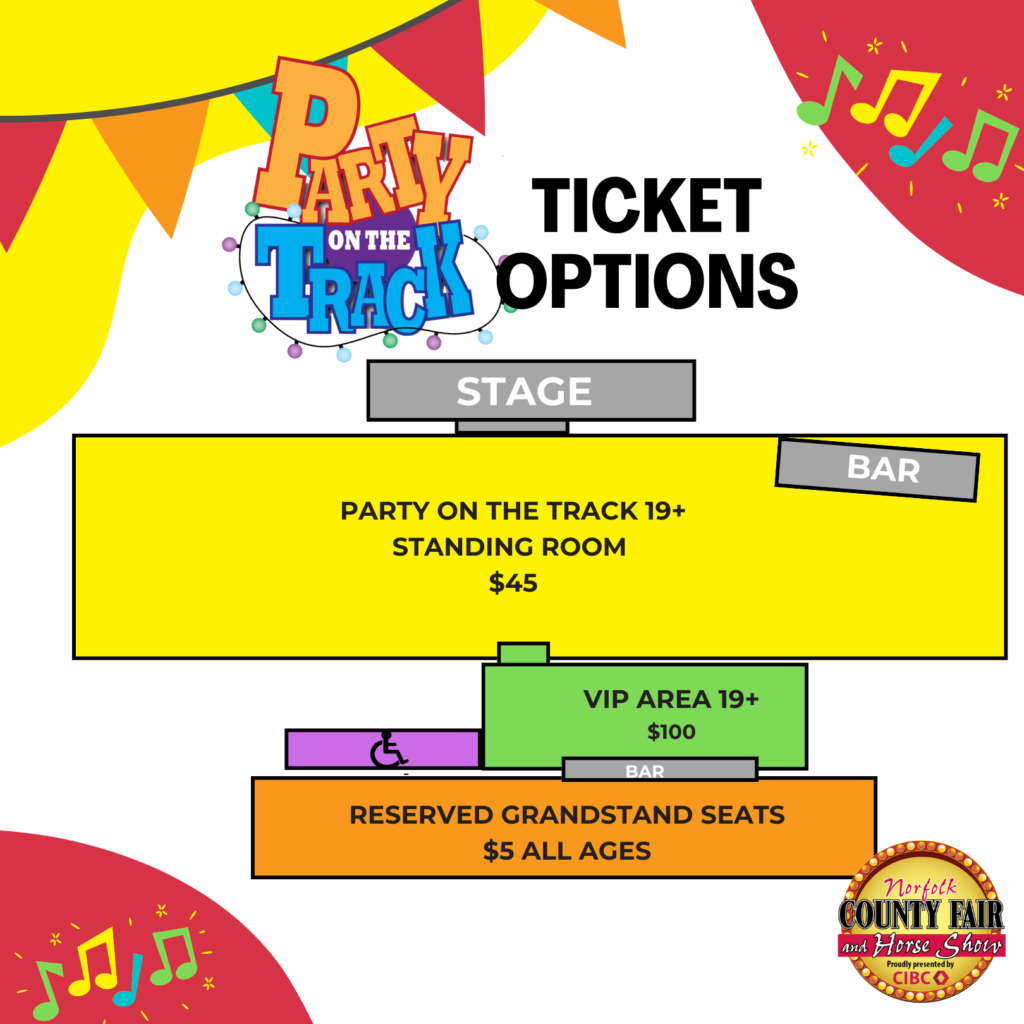 Funded by the Government of Ontario